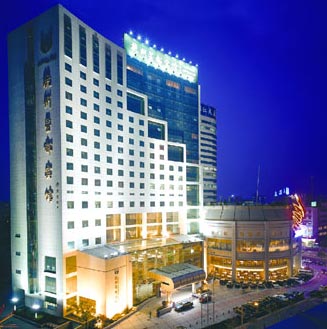 The British Hogg Robinson Group has just published their latest survey findings about hotel rates around the world, covering the first half of 2010.

The most expensive city for hotels?  Moscow, for the sixth year in a row, even though hotel prices have fallen 12% (in rouble terms) over the last year.  Last year’s number two city, Abu Dhabi, showed an even more massive 25% drop in costs and is now in 8th place.  The rest of the top five for this year are Geneva as second, (6th last year), Hong Kong as third (10th last year), Paris as fourth (third last year) and New York as fifth (fourth last year).

Is it just me, or do all these rates seem high?  Maybe they are correct for 4.5 – 5 star hotel rack rates, but for corporate and negotiated/discount rates at 4 star hotels, I’d think in most cities a person could stay for considerably less (and I often have).

HRG have a lengthy release with lots more information, but they are a bit sketchy about the methodology used and how they established these prices.