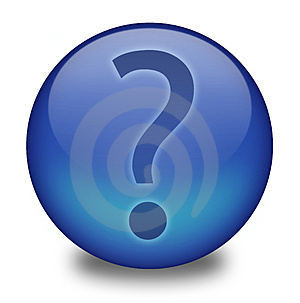 There are many things everyone takes with
them when they travel.  Toothbrush.  Credit cards.
Change of clothing.  Cell phone.  And so on.

But guess
which of these items 25% of men travel with :

While undoubtedly some people travel with
each of the above four items, and possibly some men with all four
objects, and even some people with none of them, a recent survey by UK
hotel group Travelodge found that 25% of adult men admit to traveling
and sleeping with a stuffed animal.

They embarked on this survey after returning
more than 75,000 teddy bears and other stuffed animals to forgetful
owners last year.  With 452 properties in the UK, that is an
average of more than three teddy bears, per week, per property.

If you'd like to know more about who and
what people sleep with, here's a

link to the article.