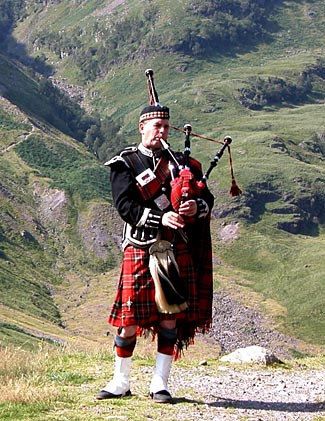 Following the sold-out and very successful 2010 Scotland’s Islands and Highlands tour, we are offering it again this year.  The eleven day tour starts in Glasgow on Monday 13 June and ends anywhere you wish on the return coach journey from Inverness, through Edinburgh and back to Glasgow on Thursday 23 June.

It also offers an optional night in one of Scotland’s oldest castles on Sunday 12 June, immediately prior to the main tour starting in Glasgow on Monday 13th.

The tour covers eight islands of the inner and outer Hebrides and goes all the way to the northwestern most tip of the Outer Hebrides.  It features eleven ferry rides and also the ‘Harry Potter’ steam train journey from Ft William to Mallaig.  There’s even a chance to look for the Loch Ness monster (sighting not guaranteed!), plenty of castles and ancient mysterious things, and even some distillery visits too. The eleven day tour, complete with all breakfasts, two dinners, admissions, and with me as tour leader accompanying you throughout, is priced at between $2695 – $2895 depending on the final group size.

Here’s a lot of helpful and detailed material about this tour.

The main page detailing the 2011 Scotland’s Islands and Highlands tour.

A day by day itinerary of our 2011 Scotland’s Islands and Highlands Tour, with links to detailed Google maps of each day’s touring.

And, courtesy of one of our 2010 tour members, here’s a fascinating diary of the 2010 Scotland’s Islands and Highlands tour, as written not by me, but by one of the tour participants.

We do not expect to run this tour for a third year in a row next year, so you should act now to reserve your spaces for the 2011 tour.