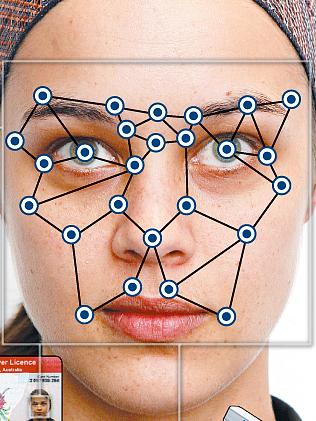 Australians living in the state of New South Wales are having their drivers license pictures scanned into a statewide database.  The pictures are then analyzed and stored in terms of computerized facial recognition algorithms.

This means that any video camera surveillance that can access this database can not only record surveillance video but automatically match the images it is recording with the identities of the people believed to match those images.  The ultimate objective is for everyone to be tracked everywhere there is a CCTV.

The Australian government is keen to expand this program nationally.

Is this something we should be concerned about?  Or is it another situation where the often quoted adage ‘only the guilty have anything to hide’ would apply?

There are plenty of reasons to dislike this.

First of all, facial recognition technology remains imperfect and inexact.  We should not be alarmed at cases where the system fails to correctly identify us.  But we should be very concerned at situations where we are incorrectly identified, when in truth the image actually belongs to someone completely different.

The problem is that such misidentification may persist, and the implications of that misidentification may be subtle and not immediately apparent to us, until such time as, all of a sudden, we find ourselves being arrested, perhaps based on images dating back many years, and at a time when we can no longer remember where we were and rebut the mistaken images.  Or maybe we will find that due to being thought of associating with known criminals or terrorists or whatever, we have problems getting a job, getting credit, boarding a plane, or who knows what else.

People already have no end of difficulty getting off ‘no-fly’ and ‘watch’ lists due to having a name vaguely similar to a terrorist, even though they share nothing else at all in common with the terrorist (e.g. five year old children and 85 year old ladies).  Imagine how much more difficult it will be if we are told ‘We have surveillance video of you associating with known terrorists on several occasions, but we can’t show you the video because it is confidential’.  How can we argue against that?

Which leads into the next many areas of concern.  What will this information be used for?  How long will it be kept?  And who will have access to it?

How long will it be before such information, either officially or unofficially, ends up in the hands of insurance companies, private investigators, business competitors, and stalkers?

This is a bad idea, and is another example of technology running rampantly out of control.

1 thought on “Big Brother is Watching You in Australia”